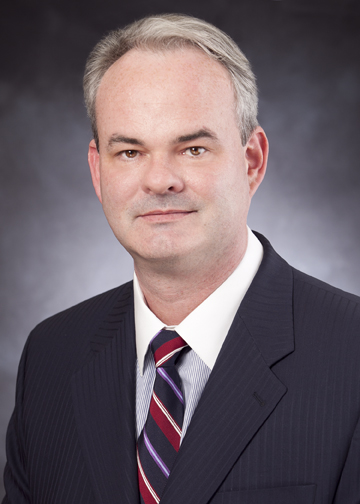 Current clients include multi-national corporations, companies listed in the S&P 500, as well as some of the largest privately held manufacturing companies in the United States.